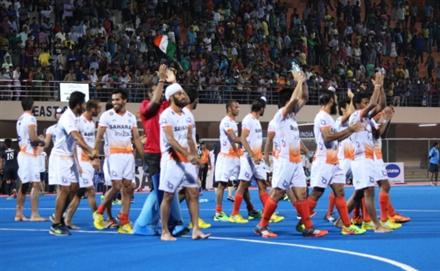 BHUBANESWAR: With the series already in their kitty, India outplayed Japan by 4-0 in the fourth and final hockey test series which concluded at the Kalinga Stadium here today. India clinched the series by 3-0 with one match ending in a draw. India will now be eyeing the FIH World League Semi-Final slated in Belgium […] 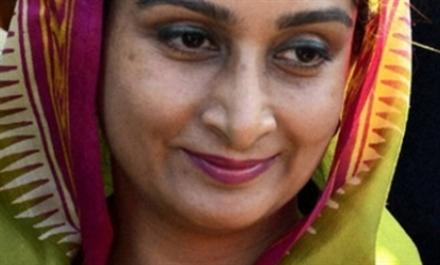 BATHINDA: Union Food Processing Minister Mrs. Harsimrat Kaur Badal today repented her attitude on the issue of Orbit bus incident andexpressed deep pain and anguish over the unfortunate incident of death of girl in Moga a few days back. She had refused to admit that it was her husband’s bus which is involved in the […] 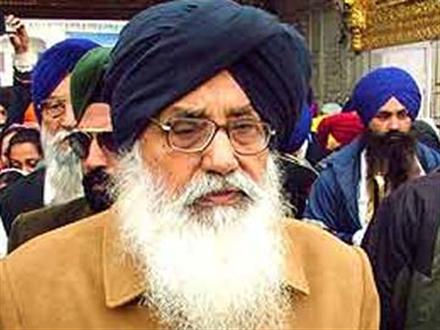 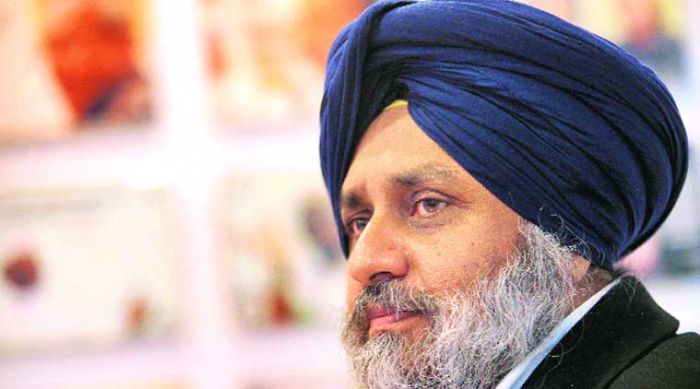 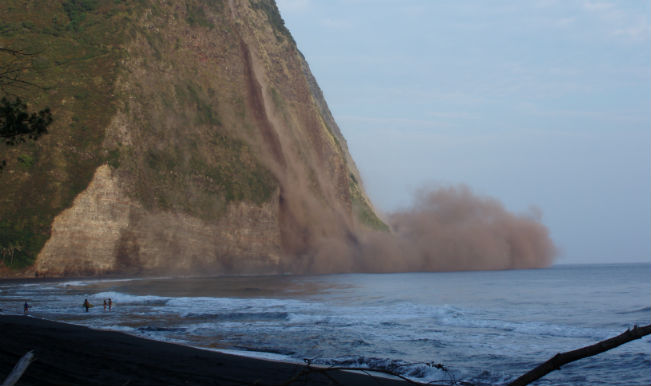 Naalehu (Hawaii), May 10: The Hawaiian Volcano Observatory says a magnitude-4.5 earthquake jolted the Big Island of Hawaii. The observatory says the quake struck at 2:18 am (local time) yesterday. It was centered about eight kilometers north of the small town of Naalehu at a depth of 9.6 kilometers. There were no reports of damage […]