Daduwal: “What I preach during congregations, will try to do so through film making”

MANSA- Noted Sikh preacher and Panthik Sewa Lehar chairman Baba Baljit Singh Daduwal has planned to make films on religious issues in the future as per Sikh aspirations.He told that in newly made film ‘The Blood Street’ which is scheduled to be released on May 15, he tried to spread Sikhi while disseminating the message […] 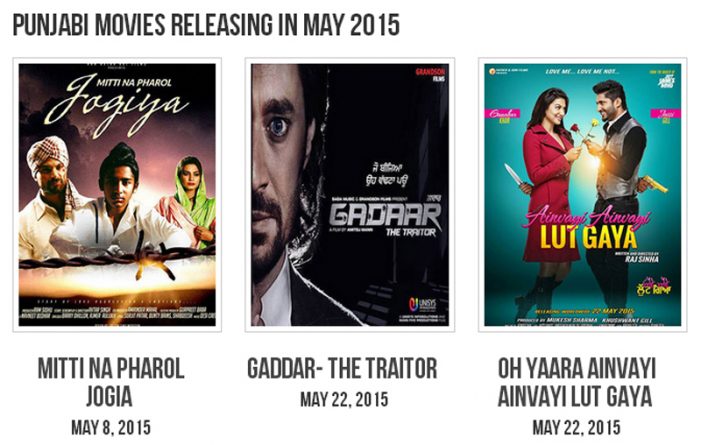 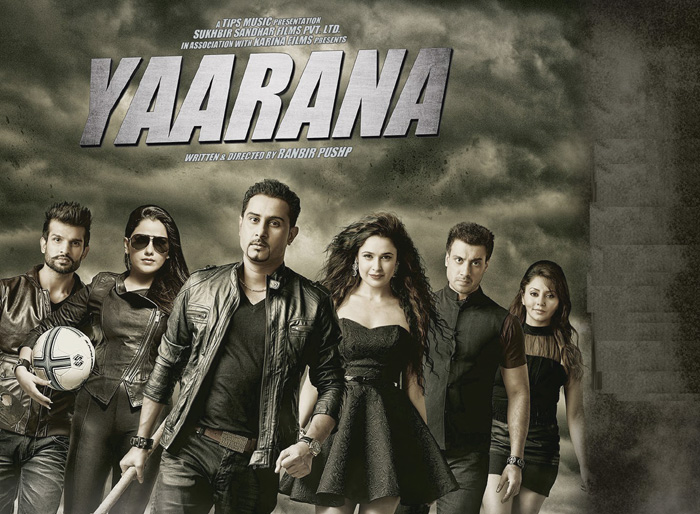 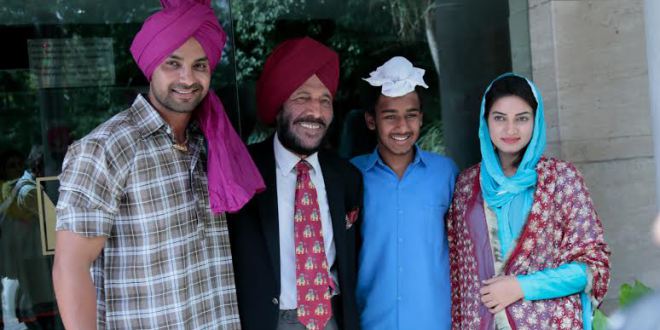 Chandigarh- It dates back to the era of India-Pakistan partition when the politics that followed, had an impact on people from both sides of the border. Mudh Baseba agreement was a part of that politics. Punjabi film “Mitti Na Pharol Jogiya” is based on the true story of a family that was torn apart by […] 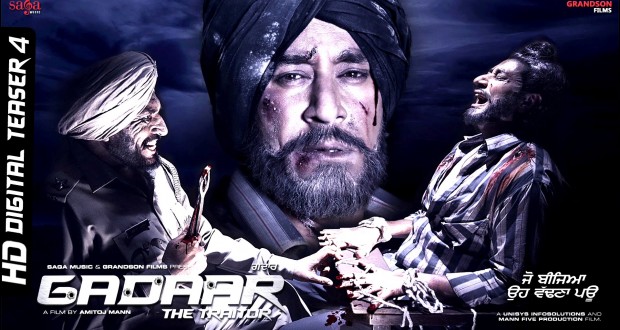