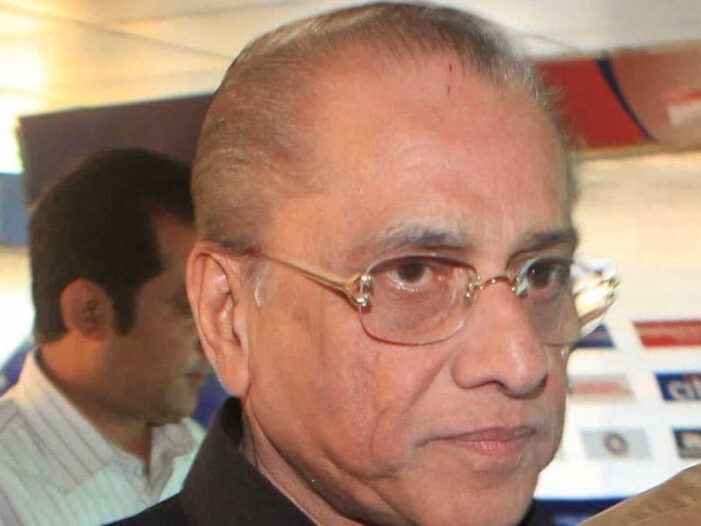 The BCCI’s first working committee meeting under new chief Jagmohan Dalmiya will look at the low valuation of the Chennai Super Kings and discuss the future of the Champions League Twenty20. Any decision to appoint Team India’s new coach is highly unlikely to be taken.Reports had suggested former India captain Sourav Ganguly might take over […] 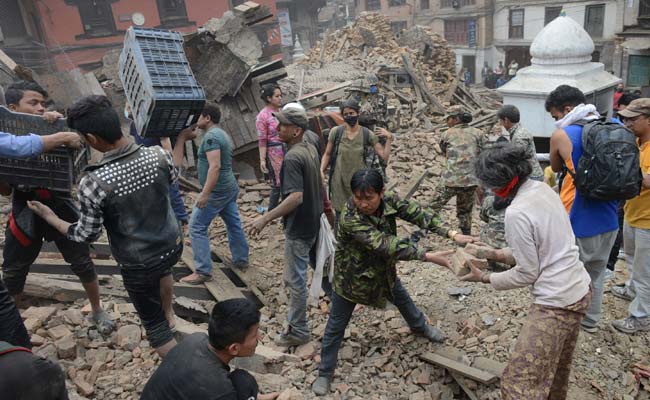 NEW DELHI: Eighteen members of India’s Under-14 girls football team find themselves stuck in Nepal following a massive earthquake, amid anxious wait that the rescue team sent from their home country will fly them out of the devastated Himalayan nation. The scared Indian girls and two support staff have decided to sleep outside their rooms […] 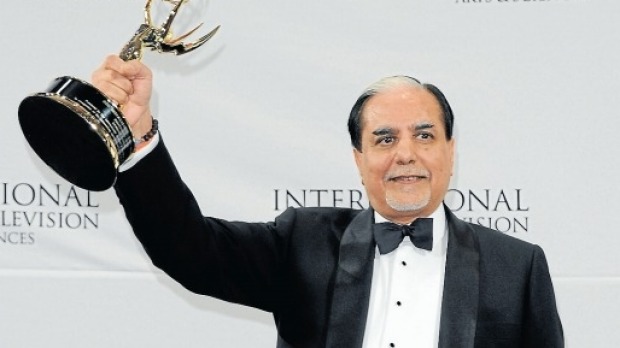 Sydney, 25 April 2015: The mysterious registration of companies in Australia and other Test countries by Indian business giant Essel Group has left cricket authorities wary about what they believe could be plans for a new rebel league or even an extraordinary takeover bid for global cricket.The International Cricket Council and national bodies are endeavouring […] 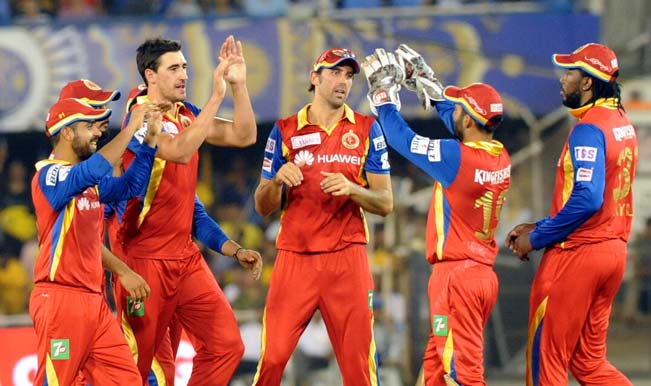 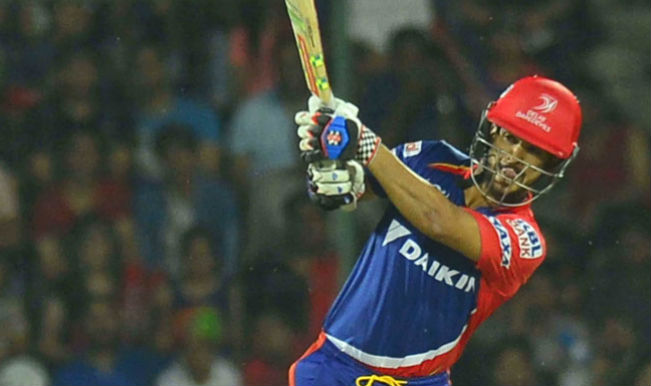